As slip agents act by reducing friction between the film and the process equipment, they act similarly to antistatic agents and release the film from the mold. To improve the efficiency of these materials, these agents must be incompatible with the polymer. Therefore, they may migrate to the surface after cooling the melt. For film production, there are various slip agents, but the most common are as follows:

Erucamide, oleamide, and stearamide are primary amides that can modify the surface of polyolefins to reduce friction coefficients and stickiness. During the process, amides migrate to the surface, so the lysing agent is chosen and concentrated according to the surface properties. As a result, these materials are usually combined with anti-caking or adhesion agents such as silica or talc, which have a positive synergistic effect. Additionally, stearamide can be used as an impact modifier and process aid in ABS. 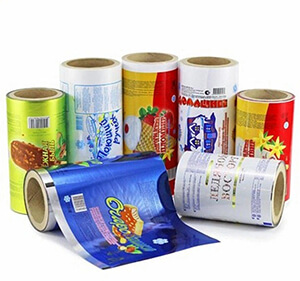 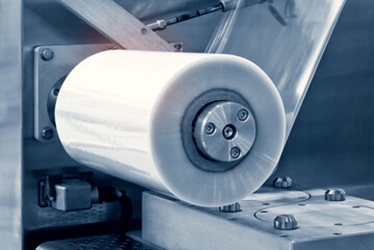 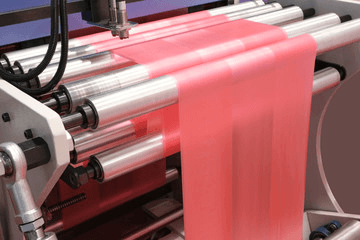 The dosage is 1% to 6% depending on the end-use application. Below is our ideal recommendation

Slip masterbatch is produced in several grades by respected manufacturers, so if you consult with our expert experts and know exactly what you need, you can buy Slip masterbatch. Additionally, technical information is provided with this product. Our experts can answer your questions about the slip masterbatch price and Buy it.