The main advantage of polymer compounding lies in the fact that it employs simple processes that are economically attractive and are less time-consuming. Polymer compounding is developed largely by research and development. Polymer composition, properties and their effect, and the kinetics of polymerisation are fully exploited through further processing with equipment such as injection molding, extrusion and so on. The compounding process provides a mechanism by which various aspects of polymer properties can be tailored. In this way, compounding promises to be of considerable industrial value. Fundamentally, polymer compounding seems to be the simplest possible way to eliminate gas or entrapped moisture from the polymer to eliminate contaminants and the associated potential problems during processing. 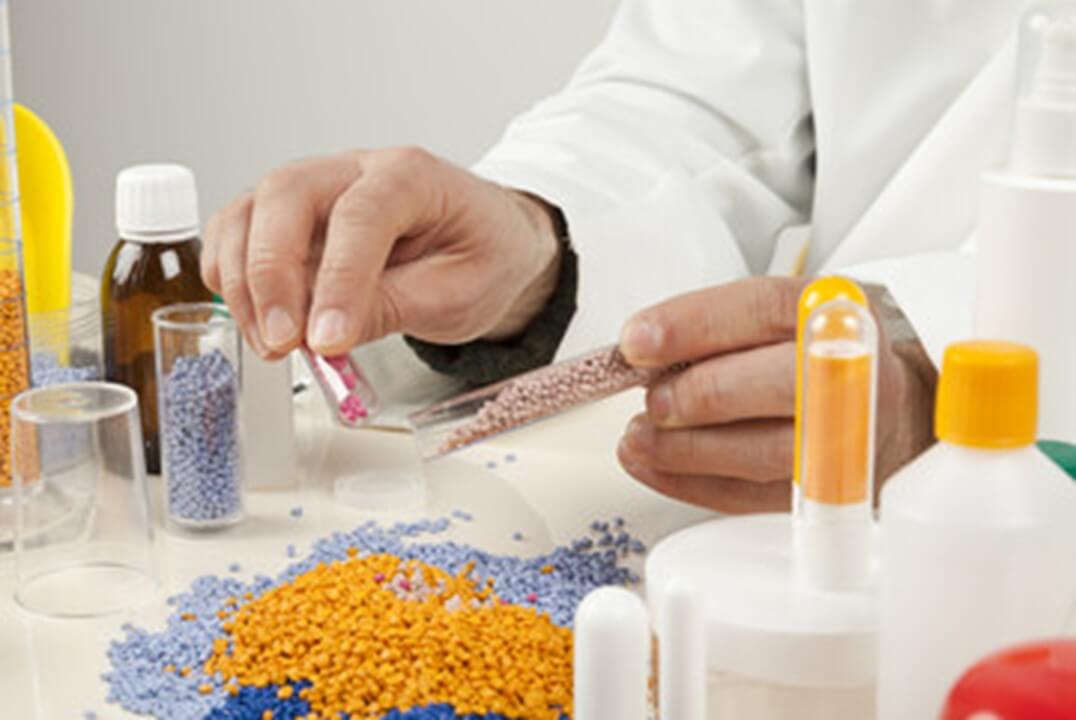 Successful compounding comes from the incorporation of polymer and additives which determines the efficiency of the formulation and the quality of the mixture produced. Compounding operations are effected with the polymer in the melt-state. Therefore, compounding technology must be flexible with respect to the processing. requirements. Processing involves necessary heat and shear history with a specified throughput rate. Compounding may be batch or continuous and the usual product is a pellet of uniform composition and geometry suitable for use in subsequent processing equipment.

Compounding is an important operation which helps in:

For a batch or continuous compounding process, melt-mixing machinery such as extruders have all or most of these functional capabilities. Conveying of materials relies on frictional differences between the polymer and the metal surfaces of the equipment which creates a drag flow mechanism in a single-screw extruder or positive displacement through interaction of mechanical features in intermeshing screws, or both mechanisms may occur simultaneously. In compounding, it is important to have the following features in equipment:

Grooved feed barrel section or intermeshing twin-screw extruders are used in order not to hinder the conveyance of material by drag flow or by the influence of frictional coefficients during compounding of polymers with high levels of additives formulation [2]. Pelletisation through pressure equipment such as an extruder requires sufficient pressure development to overcome the flow restriction imposed by the die to produce pellets with defined geometry and homogenization of the formulation.

The combination of additives and polymer melt is considered at length in terms of convective and dispersive mixing processes. In compounding, mixing is affected by operating parameters such as temperature, pressure, speed of the equipment, and design features. Randomization of the melt is influenced through controlled clearances. The clearance defines the magnitude of applied shear stress and overall shear strain development. These parameters are the essence of polymer compounding operations. Variation can be incorporated to provide the process flexibility necessary to accommodate different polymer formulations and their requirements.

The quality of polymer compounds can be greatly improved through provision of melt devolatilization which is enhanced through the use of a degassing unit in the compounding equipment. Removal of entrapped air and moisture associated with additives or polymers which can arise during compounding can be facilitated in both single- and twin-screw extrusion compounding. This requires a low-pressure decompression zone in the process chamber to enable the

removal of volatiles under vacuum. Even with different variables, the operational variables can be optimized by analyzing the principles governing volatiles, diffusive and convective transport, machine design and so on.

In compounding, it is essential to know about:

In the case of a polar polymer, the single-step melt compounding process is used.

In polymer processing, the melt enters into a die from a large cross-section. While entering, shear and extensional flows with high energy dissipation and pressure are generated. Pressure drop at the die entry may be considered in terms of the material’s viscous and elastic flow behavior. These parameters are associated with temperature. The polymer melts encounter a high deformation rate which can result in a significant increase in temperature mainly out of viscous heating.

Twin-screw extruders have been widely used for extruding, mixing and kneading of various polymeric materials in the fields of compounding. Melt temperature is very essential due to the temperature being one of the major factors in determining the quality of the final product. In the case of temperature-sensitive materials or materials with degradable components, melt temperature is an important parameter due to elevated temperatures and long residence times [7, 8]. An increase in screw rotation in a twin-screw extruder led to an increase in the melt temperature, which is caused by increased viscous dissipation. Very satisfactory progress has been made by applying scientific methods to the problems of compounding. This has been made possible through the development of new and improved methods with clear concepts of the underlying principles of compounding. The fact that problems relating to the use of polymers could be solved consequently laid great stress on the development and application of compounding techniques. Increase or decrease in feed rate, screw speed and heating results are as illustrated in the below Figure.

Compounding focuses on how to achieve sustainability through science and technology in terms of polymer processing.